Soft Play is back at Edinburgh Leisure! 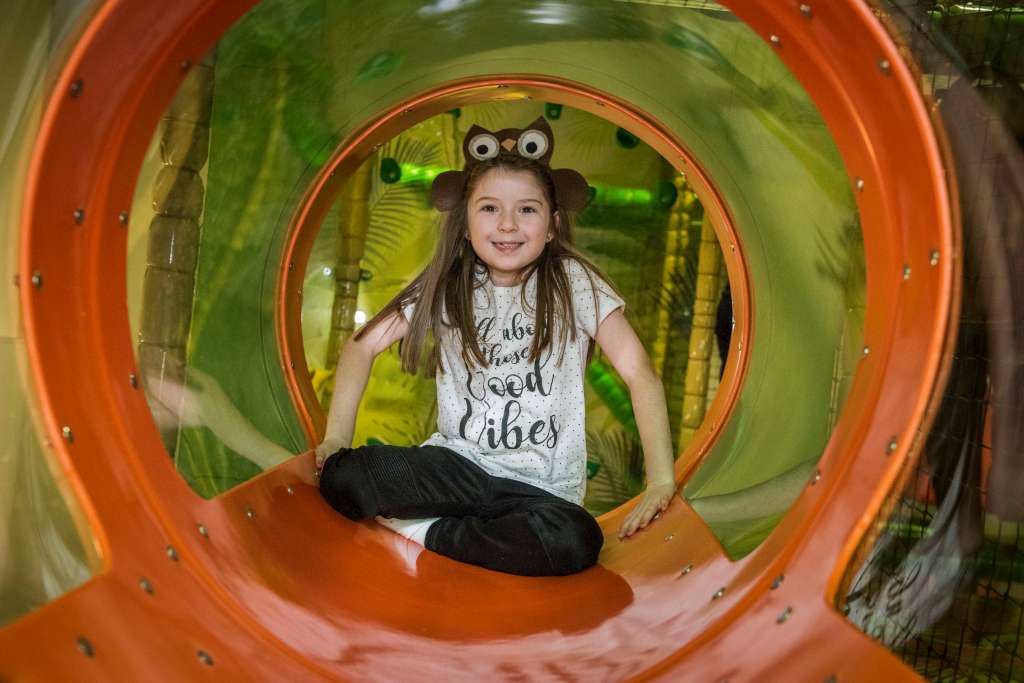 Edinburgh Leisure’s three soft play centres, Clambers at the Royal Commonwealth Pool, Scrambles at the EICA and Tumbles at Portobello will finally be reopening their doors to customers today, Monday, 19 July 2021. Bookings for members went live at 9pm on Tuesday, 13 July and for non-members on Wednesday, 14 July. Claire Rusack, Leisure Manager at the Royal Commonwealth Pool and Clambers said: “It’s been such a long time coming after an extended lock-down, which meant that we weren’t able to open as originally planned on 7th June, but we’re delighted that we can finally welcome back our youngest of customers and their parents and carers to let off some steam. “So, for anyone with little ones who need to burn off some energy, make sure you’re not disappointed by pre-booking in advance for any sessions you want to attend via the Edinburgh Leisure app or website. And if you think you might be a regular customer, you might want to consider buying one of our soft-play memberships.” Due to COVID-19 r

7 years after the IFSC Youth World Championships in Edinburgh, top sport climbing athletes return to the capital city of Scotland for IFSC World Cup Edinburgh, the fifth Lead and Speed event of 2017. The event will take place on September 23-24 alongside the second Paraclimbing Cup of the season.

Keith Lynch on the Paraclimbing Cup 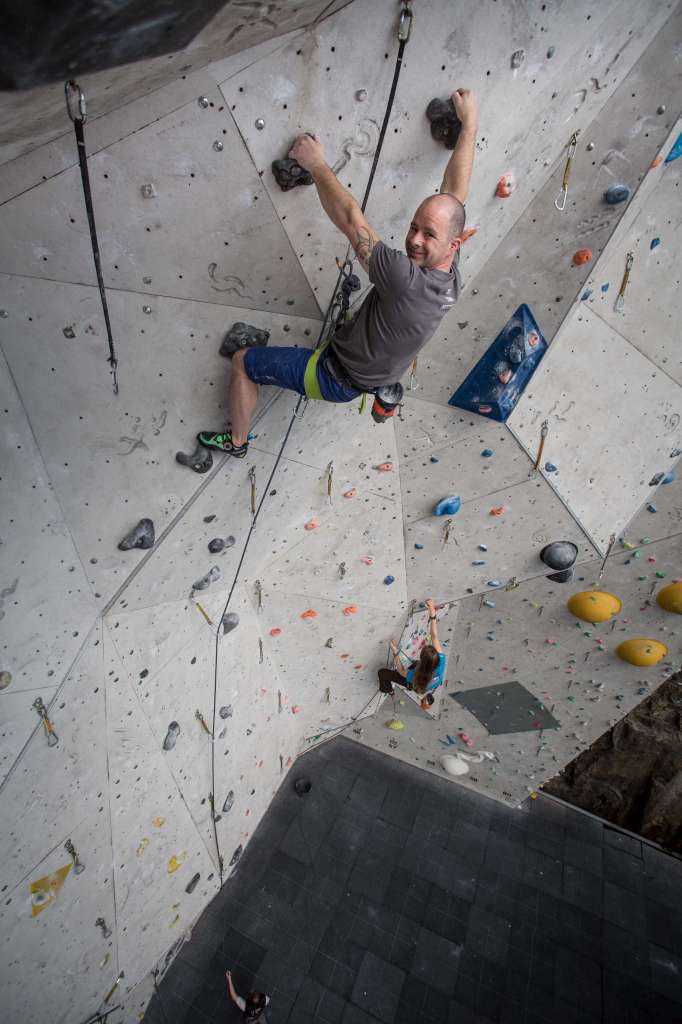 EICA:Ratho is proud to be hosting the Paraclimbing Cup this September 23rd and 24th. Keith Lynch is a member of the GB Paraclimbing team and we asked him what climbing, and the competition means to him.